A tableau dashboard showing financial reports of a company compared with the total list was created. Tableau financial storyboard.

We can customize Tableau financial Programming.

Tableau map is shown with different location of the entity. This can show worldwide distribution of Tableau Data. 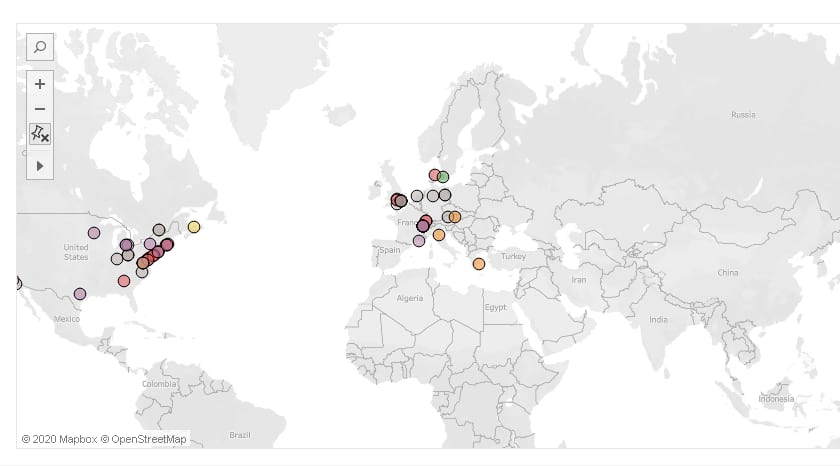 Company Board Governance data was shown in tableau dashboard in a neat tableau story point.

Tableau Engineer for creating tableau graphs based on distribution data of various objects and entities. 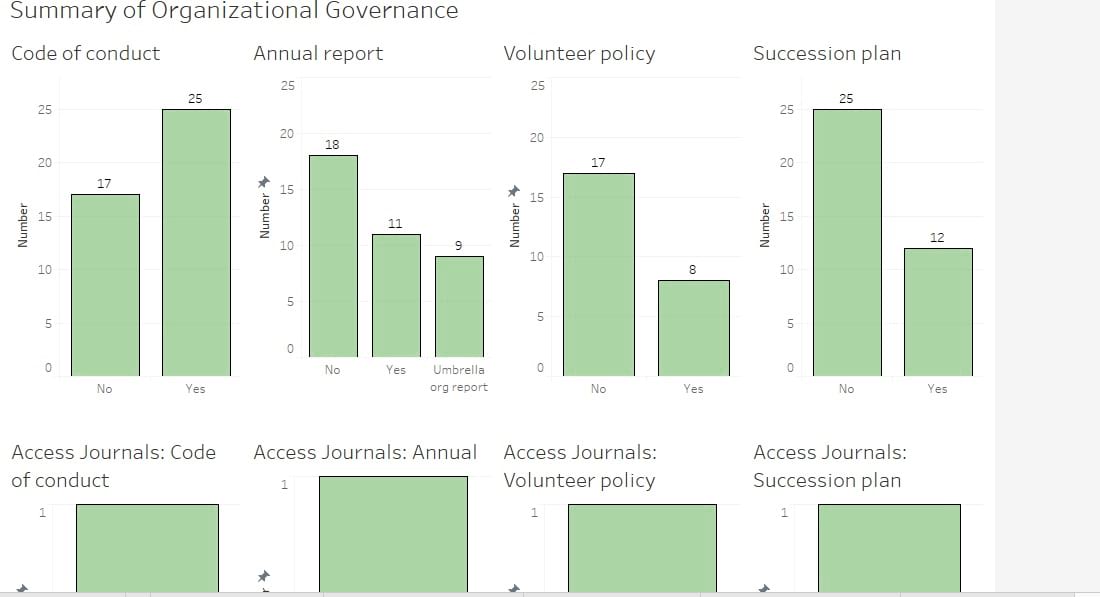 Company annual reports and Other vital company data can be shown in Tableau Online.

Complete fiscal reports and Company Status and Legal structure of a Company can be known just by glancing at the Tableau Dashboards.

Our Journey So far